It’s being called a crisis for children with special needs in Monroe County and it’s getting worse.
Close to 300 children are now waiting for early intervention services: help with things like speech and motor skills.

There is a glimmer of hope, but it all depends on the governor.

Nico knows his words, but in his three years of life, has never spoken a word.

“It’s just really sad to know he wants to talk. There’s times where you see him get frustrated and you say, ‘What are you trying to tell me?’ and he can’t,” his mom, Brittney Amato, said. 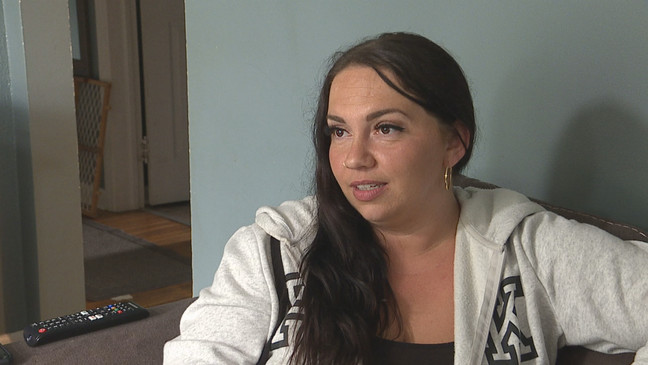 That is a critical window when the brain is most likely to learn.

Nico was signed up at 18 months old – about 10 months before he no longer qualified for the program, but half of that time was spent on a waiting list.

“If I had started services for my son at 18 months – I feel like he would be speaking—at least a few words,” Amato said.

Nico is not alone. Nearly 300 children are waiting for early intervention – a list that has tripled in the last two years, according to Brigit Hurley of The Children’s Agenda.

“It’s hard to hear there are over 300 children waiting for services in Monroe County to which they have a legal right,” she said.

Nico waited for speech and occupational therapy because there is a severe shortage of therapists. Step by Step Pediatric Therapy, a provider to early intervention, has lost half its staff: 20 therapists since the pandemic.

“They simply can’t afford to stay in business. They are not covering their costs,” Hurley said. “They are paid less than what they were paid in the 1990s in New York State. That’s a state issue. The state sets rates for providers.”

Early intervention has been challenged by state funding for years, but that could change. Newly-passed legislation mandates the health department study the actual cost to provide it, but the governor needs to sign the bill – and Hurley says that would be a costly move.

“They know the study will show that therapists are being underpaid and there will need to be increase and so folks at the state level who are concerned about keeping costs down will potential fight against any increase,” she said.

Gov. Kathy Hochul’s office says she is reviewing it. 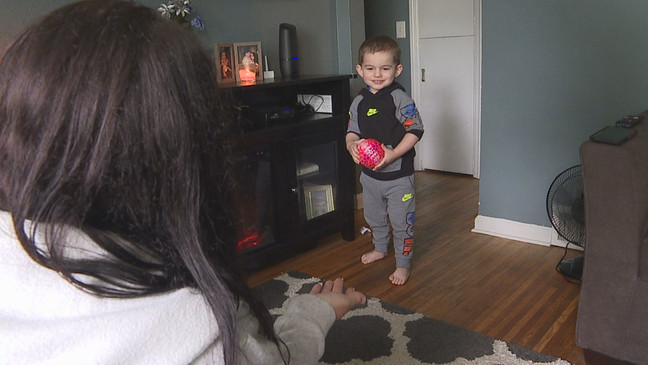 Meanwhile, without more money, children like Nico remain caught in the middle. His mom is speaking out, hoping that she will, one day, hear her little boy speak.

The University of Rochester Medical Center says there are extended wait times for diagnostic evaluations for autism and other developmental disorders. Currently, nearly 600 children and adolescents are waiting for evaluation.