The Covered Lives for Early Intervention bill had strong support from education advocates in Rochester and across the state. It creates a $40 million fund to cover Early Intervention claims from providers and forces private insurers, who historically have denied the vast majority of claims, to pay into it.

Early Intervention, for children ages 0-3, and pre-kindergarten special education, for 4-year-olds, have been in crisis in Monroe County and elsewhere for years. Parents cannot get their children the services they need, in part because providers are abandoning the field due to low reimbursement rates.

A 2018 report from The Children’s Agenda, a Rochester advocacy organization, concluded that reimbursement rates would need to increase by about 40% to cover providers’ costs.

The new law does not address reimbursement rates directly but adds more money from private insurers to the pot. It remains to be seen in the upcoming budget whether the state uses the money to increase the rates. A Hochul spokesman said no decision has been made in that regard, but that the intention is not to simply replace money the state is already spending. 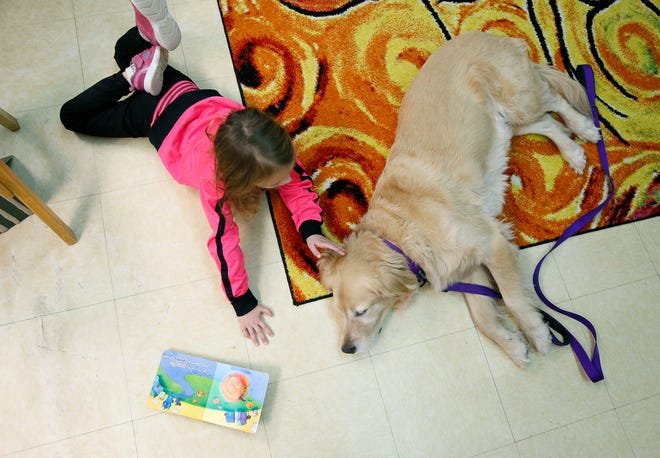 “This new law will ensure babies and toddlers get the therapies they need to learn and grow as soon as possible, and will save millions of dollars for New York taxpayers,” State Sen. Elijah Reichlin-Melnick, a sponsor of the legislation, said in a statement.

Hochul vetoed another piece of legislation that would have tied funding increases for specialized providers, like Mary Cariola in Rochester, to the general state education foundation aid formula.

State Sen. John Mannion, who chairs the committee and sponsored the legislation, expressed disappointment. But, he added: “I believe that this setback will be temporary.” He said Hochul has signaled her support for “fixing a bad policy.”

State Sen. Mike Martucci, ranking member of the Committee on Disabilities, expressed concern that Hochul would use the extra school funding as torque for negotiating other budget items with the Legislature.

“The governor could have approved the bill and we could have included funding in the budget,” the Republican said, likening the situation to the pugilistic approach former Gov. Andrew Cuomo took with lawmakers. “This should not be part of a larger strategy or larger deal.

“We need to do what’s right,” Martucci said. “Children with disabilities are not second-class citizens.”

Hochul also signed three other bills relating to special education and disability rights. One would create an Autism Spectrum Disorders Advisory Board; the second would appoint an impartial hearing officer for certain hearings for students with disabilities; and the third changes the way behavioral analyst licenses are issued in the state.

In her veto message, Hochul said that such a law would “undermine the important costing and budgeting done by the State to ensure appropriate reimbursement.”

In lieu of a change in formula, Hochul promised an 11% increase in funding for those specialized providers in the 2022-23 budget, or an extra $240 million.