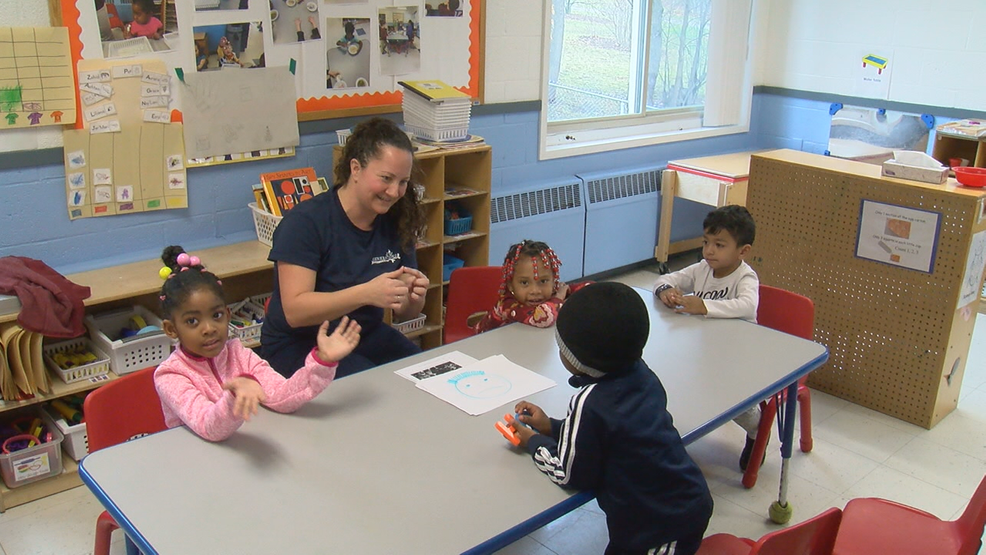 Rochester, N.Y. – Childcare advocates rallied Thursday, calling on the state to release funding from the federal CARES Act to providers across New York.

Members of the Child Care Council, the Children’s Agenda and other local groups gathered Thursday to make a public push, saying the COVID-19 pandemic has brought about greater problems for an already-stressed service.

“During the pandemic, existing issues with child care have only become worse,” said Assemblyman Harry Bronson, who spoke at Thursday’s news conference. “For years, child care has been expensive and overlooked as a crucial problem by many, and today it is estimated that more than 70% of parents are spending 10% or more of their household income on child care. Parents are worried the pandemic will exacerbate the already-high childcare costs.”

Thursday’s gathering coincided with other similar events across the state, held as part of a Child Care Day of Action. More than 80 legislators and dozens of organizations have signed a letter calling for Gov. Andrew Cuomo to release the funds and provide aid to caregivers.

Bronson says those funds total nearly $70 million, in addition to at least $10 million from the Essential Workers Scholarship Program.

“These funds should be used to support the programs that will reopen childcare centers, as well as supporting those programs that risk everything to stay open,” said Bronson.

13WHAM has reached out to Gov. Cuomo’s office for comment. A spokesperson for the State Division of the Budget provided the following comment:

“The State has released $95 million of this funding so far and we continue to evaluate the needs of parents and child care providers as we seek to deploy remaining Federal resources, understanding that those needs continue to change as we move through different phases of the pandemic and economic recovery.”

The Division of the Budget also says $30 million has already been made available for scholarships for essential workers.