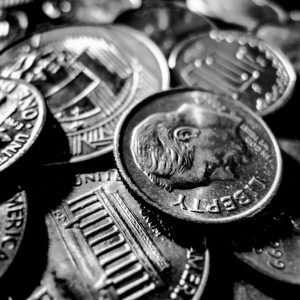 Governor Cuomo released the 2020-21 Executive Budget on January 21st, and the Senate and Assembly one-house budgets should be released in the next several weeks. The Children’s Agenda has three main priorities for improving children’s outcomes in the state budget this year – Child Care, Early Intervention and Preschool Special Education, and Working Family Tax Credits.

We were disappointed to learn that the Governor’s budget did not contain any new investments in child care. Families in Monroe County and elsewhere in New York State struggle to find and afford child care, and the lack of available care limits economic growth and child development. The Children’s Agenda recommends that final budget include $100 million to improve access to affordable and high quality child care in their one-house budgets.

Governor Cuomo did propose some slight changes to the state’s Early Intervention program, but none of his budget proposals address the core challenges facing the program:

1) Inadequate reimbursement rates that limit the number of skilled therapists and educators who work with young children; and

2) The complexity of billing and receiving payment from commercial insurance carriers.

The Children’s Agenda recommends that the final budget include funding to raise Early Intervention and Preschool Special Education reimbursement rates by 10% and enacts a Covered Lives assessment on commercial insurance to simplify the Early Intervention billing process and generate more revenue for the program.

Finally, the Governor’s budget proposed an expansion of the state’s modest child tax credit to include (for the first time) children under 4 years old. The state’s existing credit, called the Empire State Child Credit, only applies to children 4 to 17. The Governor’s proposal would allow families with young children who make less than $50,000 per year to receive up to $330. We commend the Governor for this proposal, and hope that the enacted budget builds on this by strengthening the child tax credit and earned income tax credit to include more families.

The Children’s Agenda is working with partners in Monroe County and throughout New York State to urge lawmakers to include meaningful investments in all three of our budget priorities this year.